Our current Representitive are:- 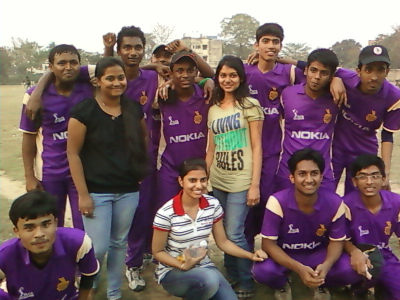 For the first time in BMC BMCSU has organised a badminton tournament in 2013. The gymnasium hall of Burdwan University, Burdwan was hired as there a large ideal badminton court is present. The tournament was inaugurated by Subhash Nath(NIS Coach) and Dr. M. Roy,(Princlepal, BMC) and Dr. A. B. Samanta(MSVP, BMCH) whole 2days and 2 nights’ tournament was performed by the students of the UG & PG batches. 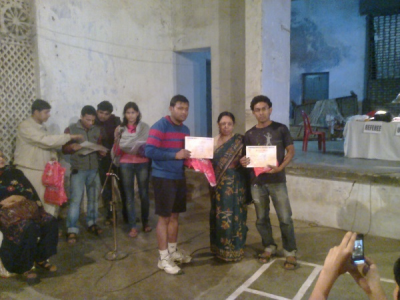 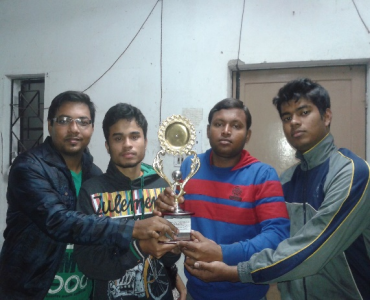 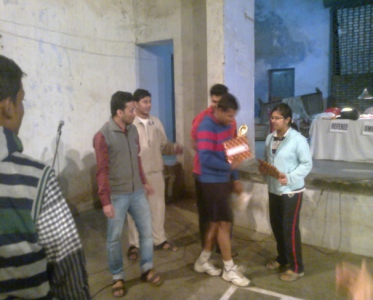 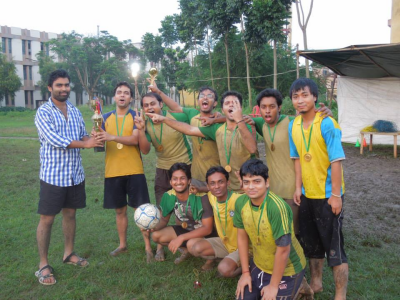 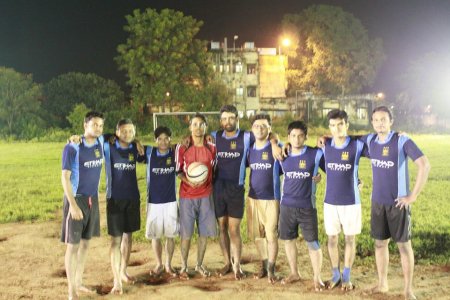 One of the most enjoyable sports event was the night football tournament arranged by BMCSU under the supervision of game secretary Amiya Bala and Ujjwal Biswas(GS). There was 5 teams formed by bidding procedures. They are-

Each team played very well. Agniban Nine Stars wins the final match and gets the trophy.

The tournament was organized by BMCH Students’Union. There was five team.They were 1st,2nd,3rd,4th,&final yr. the champion was 1st yr….It was a grand success…….. 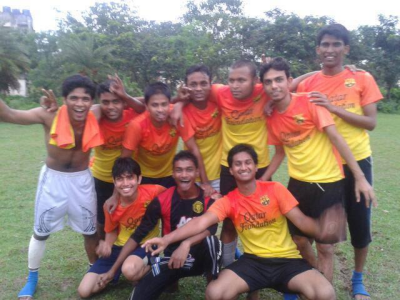 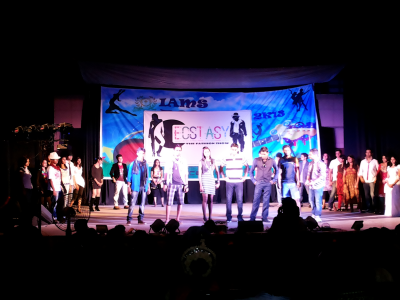 The one and only social program that BMC celebrates together is ROSHNAI, held in September, 2013, organised by Batch 2011-12 under supervision of Ujjwal Biswas (GS) on behalf of BMCSU. It was totally arranged in Auditorium hall with the permission of the Principal, BMC.

The programme was filled up by various events like Pentathlon, Parody, Debate, Quiz, Recitation, Dancing, Singing, etc. This time ECSTASY, The Fashion Show of BMC was well and successfully began. The magazine of BMC, BAL was published this time also. The programme was continued 3days long.

After waiting a whole year in our studyfull medical life, we finally get energetic a lot when our annual cultural program, SPANDAN starts. The spandan of this year, SPANDAN 2K13, organised by batch 2010-11 under supervision of BMCSU was arranged as 2days long programme.

Many famous singers bolywood and tollywood bands came to rock the stage of BMC. First day, the fmous Anupam Roy and EKA band from Mumbai and second day Indian Idle Torsha Sarkar and Chandra Bindu band came and pleased us very very much. The final enjoyment was achieved when DJ Hrish, the official Dj of IPL made us dance on the floor. 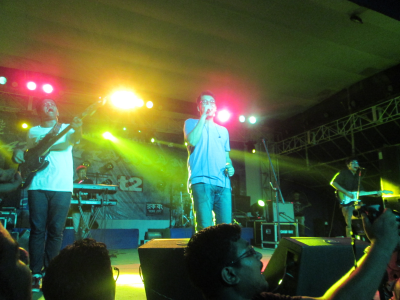 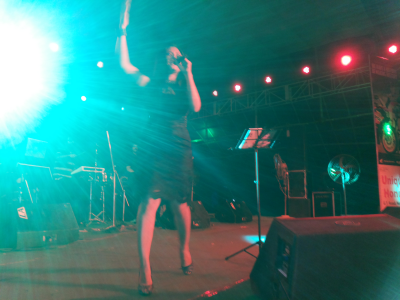 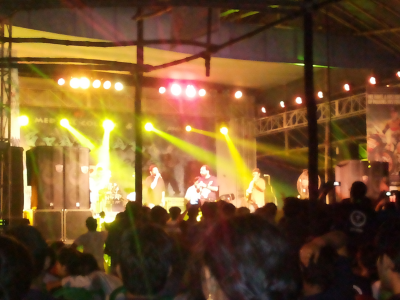