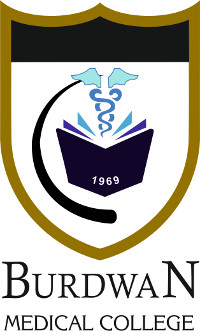 Presently, the Medical College is spread over a sprawling 51 acres of land. The super-speciality wing comprising the Neurology, Nephrology and Cardiology including Cardiothoracic Surgery is now relocated into a separate building from the main Hospital building.

Besides imparting MBBS course, and Medical post graduations, some Para-Medical courses like Physiotherapy, Nursing, DMLT are run under the auspices of Burdwan Medical College. 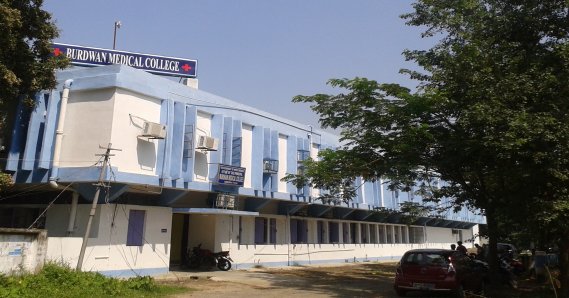 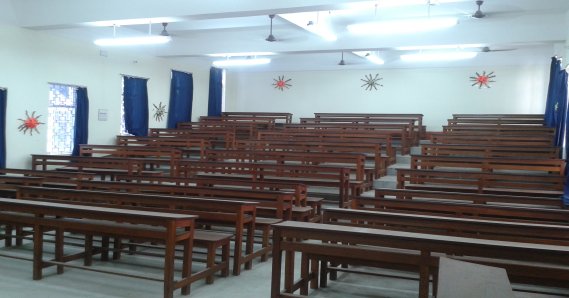 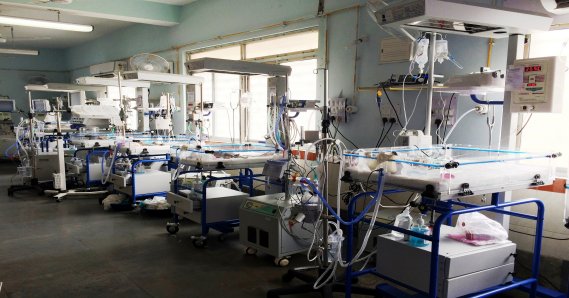 Affiliated University and its VC and Registrar

Detail of the Affiliated University and its VC and Registrar is given in this section.

You may find information pertaining to Courses of Study of The Burdwan Medical College.

Name, email and phone numbers of different departments of The Burdwan Medical College are listed in this section.

Details of the Medical College’s infrastructure can be obtained form this section.

List of students admitted category wise (Undergraduate, Postgraduate & Postdoctoral) in current and previous year is provided in this section.

Details of members of the anti ragging committee members with contact details is provided in this page.

List of the Former Principals is given in this page.

Research and activities published till now.

Recognition Status of PG seats by the MCI

Recognition Status of PG seats by the MCI is displayed.

OFFICIALS OF THE PWD, C.B. PWD (CIVIL & ELECTRICAL), PHE & OTHERS

Name, designation and contact numbers of officials of The PWD, C.B. PWD (Civil & Electrical), PHE and Others are available here.

Name, designation and contact numbers of incumbents of Students Section are listed here.

Name & Designation, Department, Contact No. and Hostel No. of Hostels.